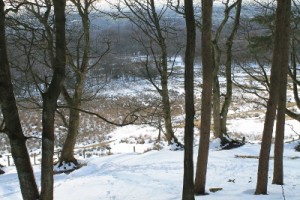 This year has seen an incredibly variable spring. Far from April showers, we’ve seen cold snaps, hail and snow drifts affecting both people and animals right across the country. After the constant downpour of 2012, this fickle weather is the last thing our wildlife needs. As we finally start to feel the sun’s warm rays, we take a look over the wildlife of spring so far and the shocking weather. 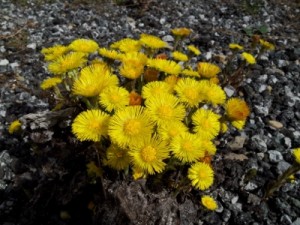 Just as with the rainy weather last year, this flip-flop pattern of warm and cold is being caused by the Jet Stream, a band of air that encircles the Earth in the Northern Hemisphere and divides the cold climate to the North from the warmth of the tropics. Throughout the year, this band moves North and South, allowing Britain into the warm band during the summer with the cold air taking over in winter. Recently the Jet Stream’s movements have been erratic, meaning that we got little warmth last year, a mild Christmas and a frozen spring. Early spring flowers such as Colt’s Foot (above) can still be seen now at the end of April. 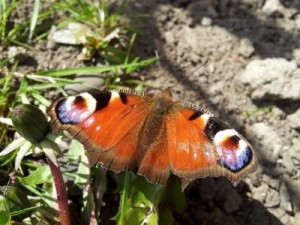 The changing weather can be deadly for wildlife. Just by looking at the plants and trees, you can see that they are still relatively bare. They should be much more leafy by now. For hibernating creatures who already woke during the mild moments of early spring, getting caught in a blizzard now with no food or shelter could be fatal. Butterflies had a bad year in the 2012 and the conditions this year have been far less than favourable. However, adults have started to emerge, so keep an eye out for the colourful peacock butterfly. 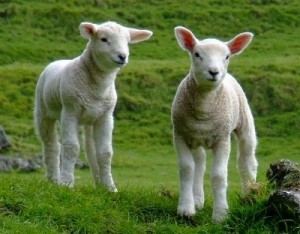 It wasn’t only wildlife that suffered in the snow. Many farmers and their sheep were on the verge of the lambing season when the drifts hit. Whole flocks were buried under the freezing snow. Both adult and new born lambs lost their lives during this time. Amidst the tragedy, there were some truly inspirational stories of survival, such as the Rambo Rams.We can only hope that the rest of spring and the summer brings more normal weather.

Leave a question or comment below about what spring wildlife you’ve seen so far and you could be featured in next week’s blog! You can also send your wildlife pictures to: