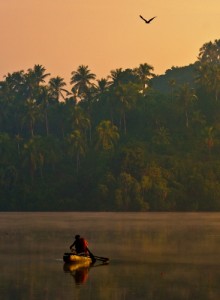 Today is a day of celebration of wetlands both in Britian and across the world. It’s World Wetland Day 2013!

A wetland is a type of semi-aquatic habitat that is dominated by large amounts of water. These wetlands can last all year long or be seasonal and are found in fresh water and salt water environments. In Britain,  our wetland habitats include marshes, bogs and fens to name a few. Wetlands are different from other types of water habitat because of the types of plants and animals that live there. These creatures have to be able to cope with certain conditions (such as specific soil types) which means they can’t survive anywhere else. 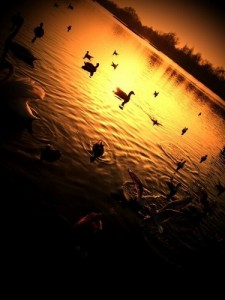 Due to the properties of a wetland, there is a huge diversity of species that survive there. Small flowers, rare amphibians, aquatic mammals and migrating birds all rely heavily on these waterways. Despite this, we have seen a big decline in wetlands around the world. One of the main reasons for this is then presence of humans who change the land around them for their own use. This loss of habitat has been catastrophic for wildlife and some estimations suggest that wetlands in Britain have declined by up to 90% since Roman times.

To highlight the peril and importance of this habitat, World Wetlands Day was first celebrated in 1997. It falls on the 2nd February each year which is also the date of the Ramsar convention, which out-lined the urgent steps needed to conserve the globe’s remaining wetlands. This year it’s focus is on Wetlands and Water Management. 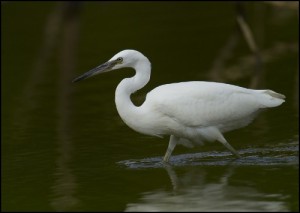 In Britain, you can directly help wetlands by supporting conservation charities such as the Wildfowl and Wetlands Trust and the RSPB who work tirelessly to conserve and protect our wetland habitats. Not only this but their centers also help to keep exotic wildfowl species alive. One of the best species to demonstrate this is the Spoon-Billed Sandpiper.

By visiting places such as Mere Sands Wood and Martin Mere, not only do you get the chance to see dozens of beautiful wetland species but you are also directly supporting global wetland conservation. Happy World Wetland Day!

Leave a comment below about a wetland area you’ve visited recently and what wildlife you’ve seen there and you could be featured in next week’s blog! You can also send your wildlife pictures to: